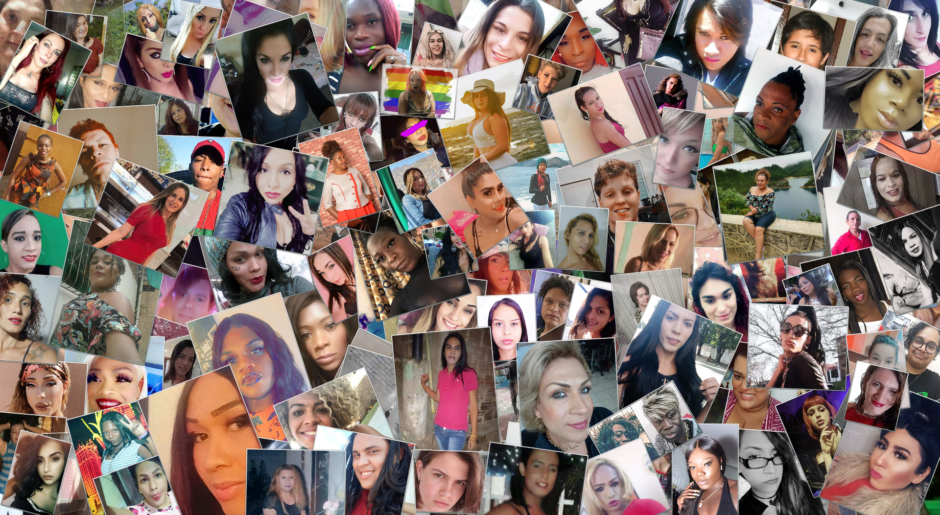 An article by Jamie Anderson, a member of the GSA Gender and Sexuality Alliance Subcommittee

November 20th is recognized around the world as Trans Day of Remembrance (TDoR), intended to memorialize and honour the lives lost to transphobic violence each year. In 1999, TDoR was started by Gwendolyn Ann Smith in response to the murder of Rita Hester, a Black trans woman. Not only did Smith and other activists have to fight for Hester to be addressed properly in media accounts of her passing, but they also identified significant gaps in accounting for violence perpetrated against trans folks.

Since the first TDoR, initiatives such as Remembering Our Dead and Trans Murder Monitoring Project have emerged to analyse, collect, and communicate information about individual trans lives lost to violence around the world. There continue to be significant gaps in data concerning trans lives, with Statistics Canada just beginning to collect data on transgender and non-binary citizens through the 2021 census. As we mourn the lives of our kin this year, primarily Black trans women and trans women of colour, we recognize the need for broad systemic changes that will provide the means for trans lives—specifically trans Black, Indigenous, and Peoples of Colour—to flourish. Together, we can commit to creating a future where we no longer have to account for lives lost to convergent racist, transphobic, and misogynistic violence.

As we approach Trans Day of Remembrance, we invite you to hold space in your hearts and minds for the trans individuals whose lives were taken in the last year. Below, you will find some additional recommended readings and activities that invite you to honour those lives through a commitment to trans liberation and flourishing.

(1) Say their names and observe a moment of silence

(3) Learn about the rise in transphobia and the interconnected nature of racism, transphobia, and misogyny by reading:

(4) Support the Trans Lifeline, End of the Rainbow Foundation, and other community organizations 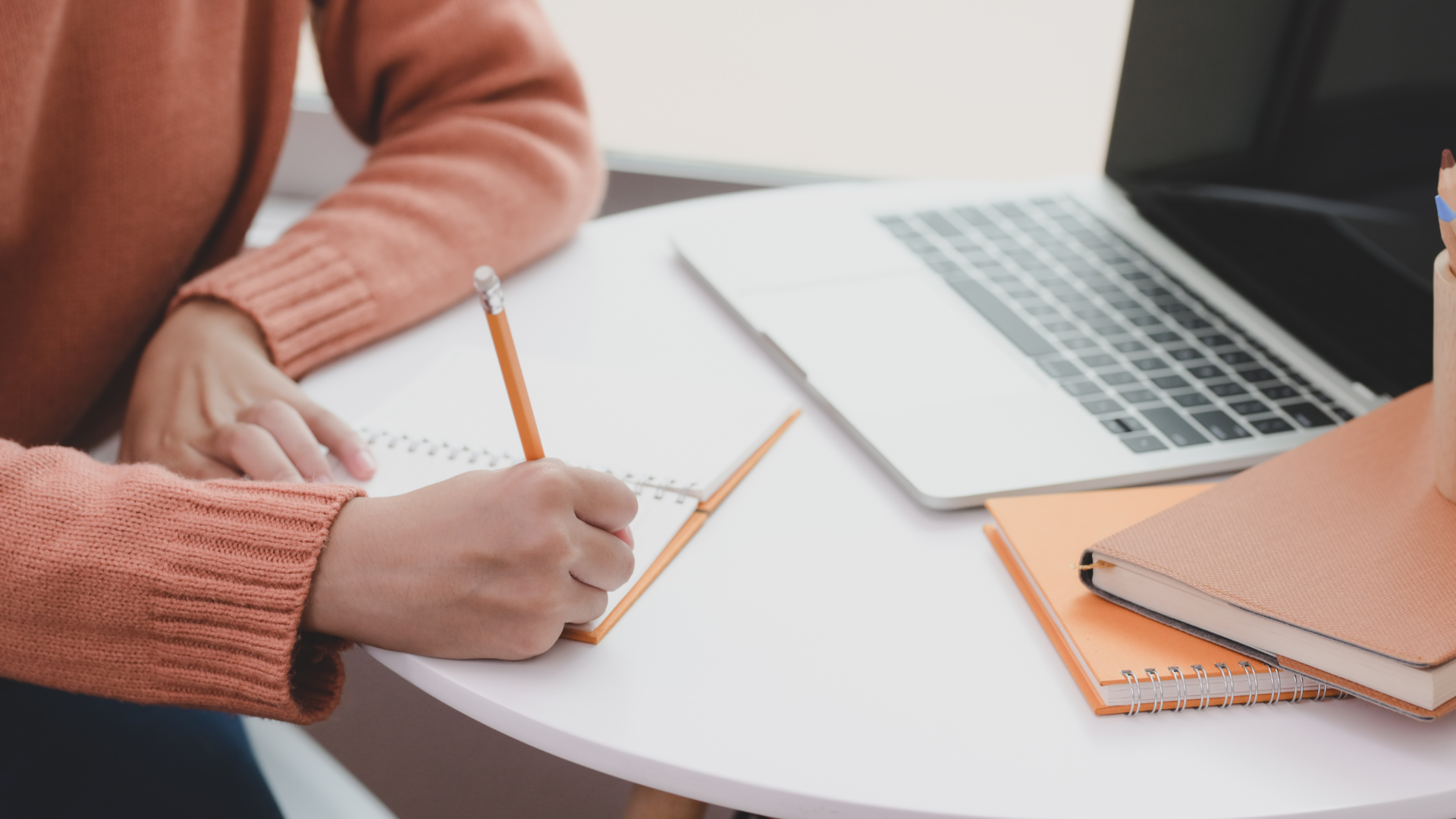